David joined Campbell Lutyens in 2010 and is a member of the secondary advisory team, with a primary focus on the US.

David originally joined the European secondaries team before moving to the US in 2016 where he has helped build the US secondary practice. He has led a range of LP portfolio sales, managed funds and GP-led secondary transactions in both private equity and infrastructure.

Prior to joining Campbell Lutyens, he worked in the M&A Group at Dresdner Kleinwort. David started his career at Deloitte in the Audit and Advisory team where he qualified as a Chartered Accountant. David holds a master’s degree in Aeronautical Engineering from the University of Bristol. 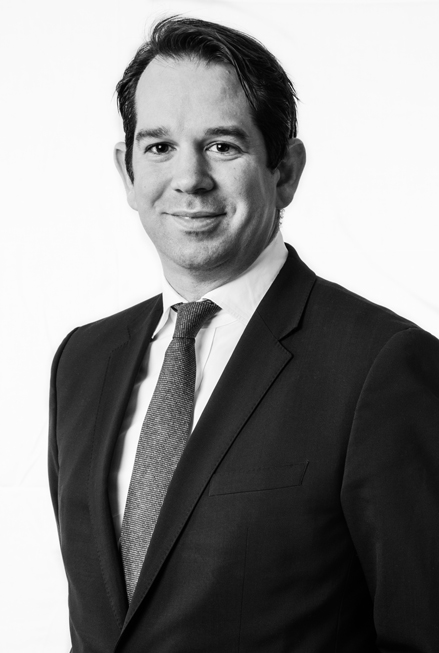