Gordon Bajnai joined Campbell Lutyens in 2017. Gordon is responsible for the management of the firm’s infrastructure and energy transition capabilities globally and advises on both primary and secondary mandates. Gordon is also Chairman of the firm’s Global Advisory Board.

Prior to joining Campbell Lutyens, Gordon was COO of Meridiam Infrastructure. Between 2017 and 2021 he served on the Investment Committee of the European Fund for Strategic Investments. Earlier in his career he held roles as CEO of the Wallis Group, a major Hungarian diversified investment holding company, and as deputy CEO of CA IB Securities, a leading Central European investment bank.

Later on he also acted as Chairman of Budapest Airport and as advisor and director for Antin Infrastructure, Aegon Insurance and Raba plc. Gordon has also held a number of senior government posts in Hungary including serving as Prime Minister in 2009-2010. Prior to that he held positions as Minister of Regional Development and later as Minister of Economy and National Development. 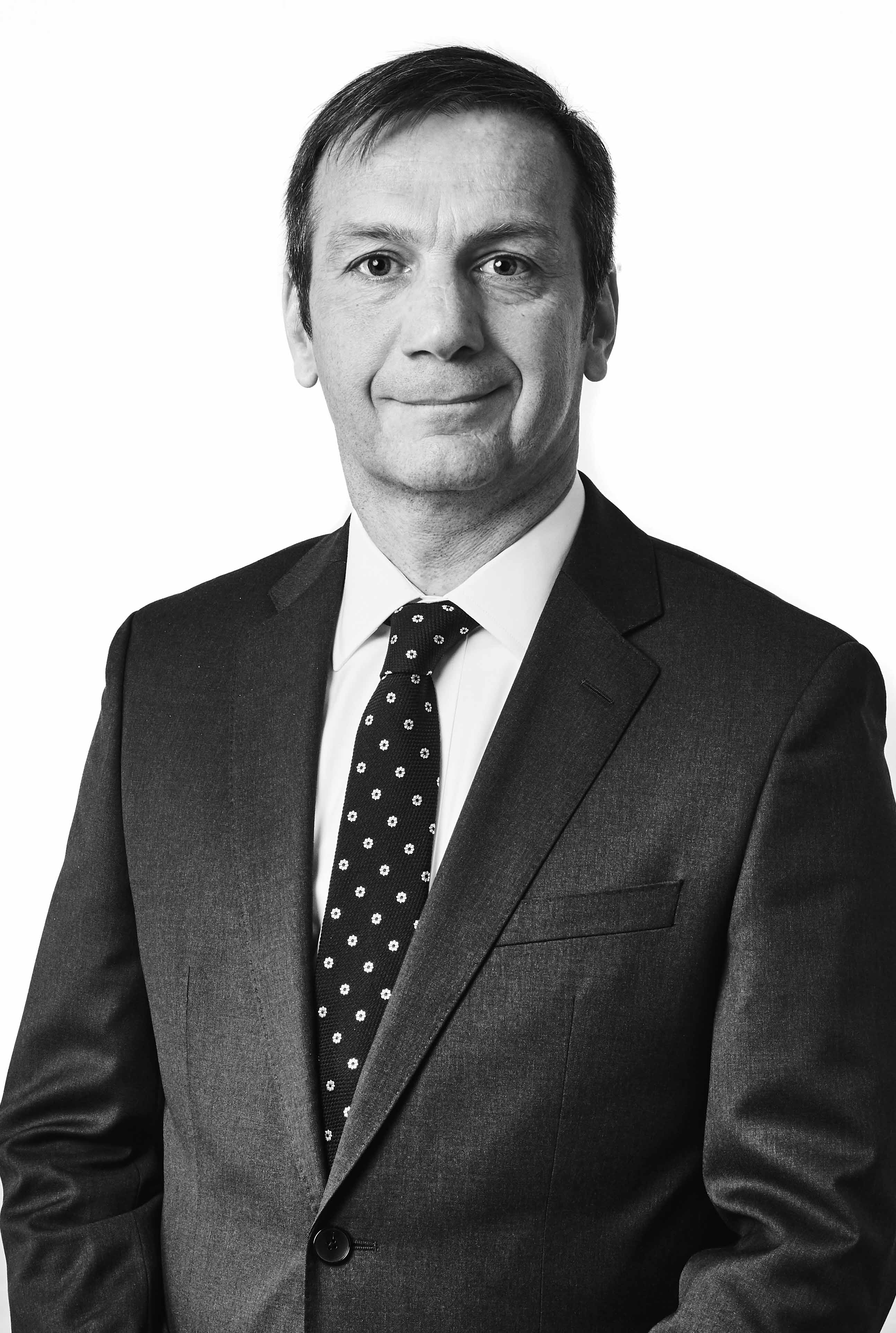