Campbell Lutyens, the leading global and independent private capital advisor, has further strengthened its senior team in the US with the recent appointments of Mike Bolner and Yokasta Segura-Baez as Principals. Campbell Lutyens’ US-based team has grown to 30 people across three offices in New York, Chicago and Los Angeles.

Mike has more than 20 years of placement agent experience and has led over 70 fundraisings across a broad range of alternative investment strategies. He joins Campbell Lutyens from Probitas Partners where he led the project management team in New York. He previously held senior roles at JP Morgan Funds Group and Citi Alternative Investments. Mike earned his MBA at Harvard Business School and a BS in Finance from Penn State.

Yokasta brings more than 12 years of private equity fundraising and investor relations experience across North America. She was most recently a Principal at Pantheon, where she was responsible for fundraising and marketing across the Eastern, Southeastern and Midwestern US. Previously, she managed fundraising and investor relations for Ardian in North America. Yokasta holds a BS in International Law from the University of Santo Domingo, a MA in International Relations & Politics from the University Catolica de Santo Domingo and a Finance Certification from New York University.

Campbell Lutyens’ US-based team has advised on $13.5 billion of transactions in the past 18 months for US clients. The firm has raised $16.5 billion of capital from North American LPs in the past three years, which represents over 40% of the total commitments it has raised globally across private equity, infrastructure and private debt. 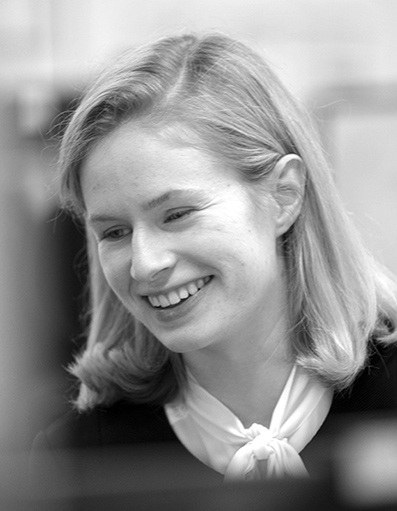