Campbell Lutyens, one of the leading global private capital advisors, is pleased to announce the promotions of four new Partners in its New York, Los Angeles and London offices.

Rishi Chhabria and David Perrin are based in Campbell Lutyens’ New York office. Rishi joined the firm in 2011 and has been instrumental in the development of the firm’s distribution capabilities across the US, as well as contributing to the origination of mandates globally. David has been with the firm for over nine years and moved to New York in 2016 to help establish Campbell Lutyens’ secondaries practice in the US, managing the origination and execution of several secondary mandates for US clients.

Greg Wiener has been with the firm for over 14 years and helped establish the firm’s Los Angeles office last year. Greg has developed the firm’s distribution capabilities on the West Coast of the US as well as playing an important role in the origination of new mandates.

Ben Pearce joined Campbell Lutyens in 2007 and is based in its London office. He has played a key role in developing the firm’s secondary team capabilities and origination in Europe as well as leading the execution of some of its largest private equity mandates.

In addition, Bashak-Julianna Demir and Ashrith Ramachandran, based in Campbell Lutyens’ London office, have been promoted to Principal. Bashak is focused on the execution and advisory of placement mandates. She previously spent nine years at Credit Suisse in investment banking prior to joining the firm in 2017. Ashrith has been with the firm for over five years working on secondary advisory transactions, having joined from J.P. Morgan. He brings a wide range of experience to the team across both private equity and infrastructure. 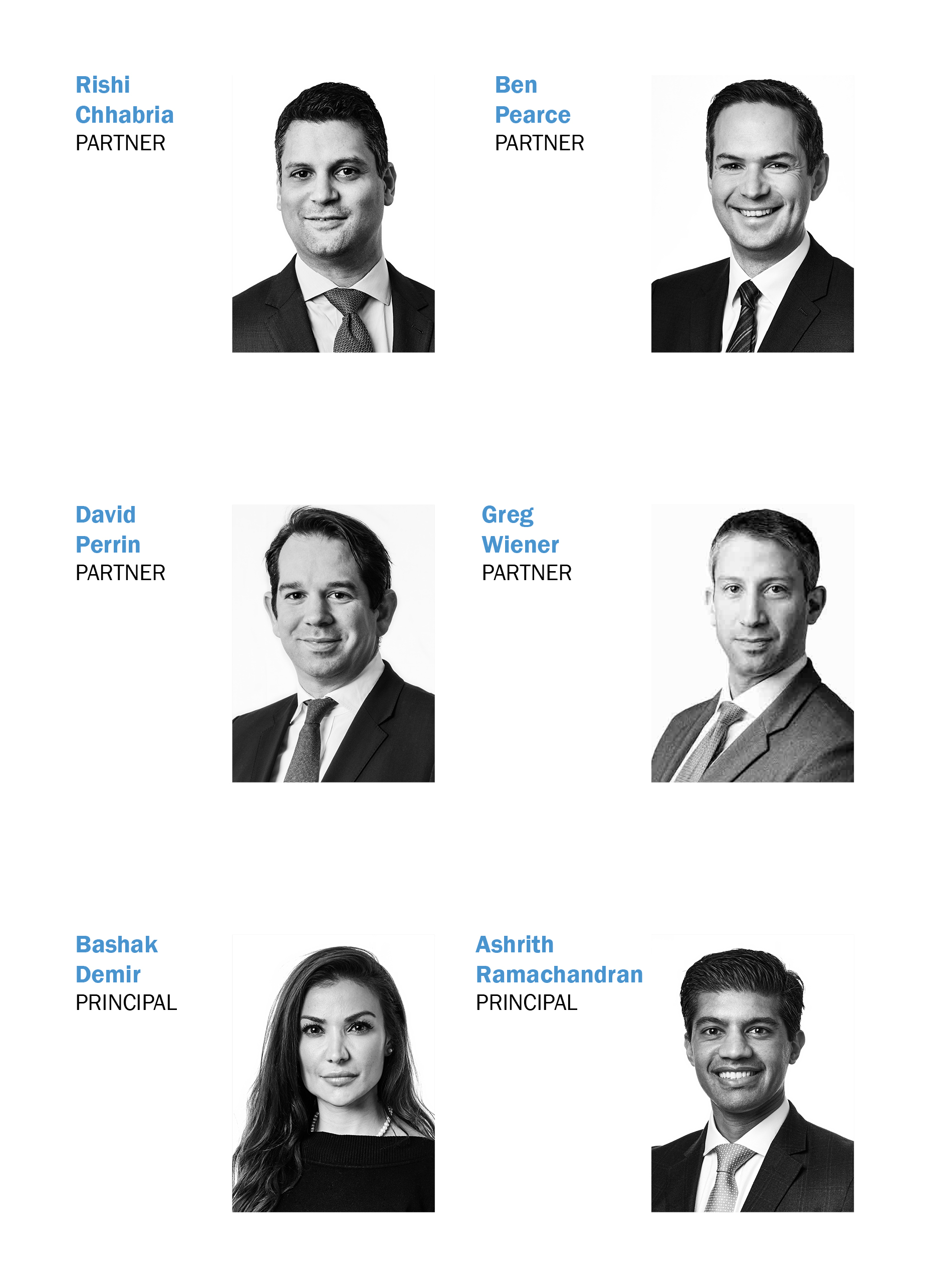