Campbell Lutyens is pleased to announce the appointment of Gordon Bajnai as a Partner and Head of Global Infrastructure. He will also continue in his capacity as Chairman of the firm’s Global Advisory Board.

Gordon joined Campbell Lutyens’ Advisory Board in 2011 and over the last few years has played an increasingly significant role with the firm. He will be based in Campbell Lutyens’ London office and will assume leadership of the firm’s global infrastructure practice in his new full-time role.

Gordon will continue to work closely with James Wardlaw, who has been appointed to a new position as Vice Chairman, Infrastructure. James will remain in his client-facing role advising institutional investors and fund managers on infrastructure strategy globally. Guillermo Marroquin, who is based in Chicago, continues in his role as Head of North American Real Assets.

In the private sector, Gordon served as Group COO of Meridiam Infrastructure between 2014 and 2017. Prior roles have included CEO of the Wallis Group, a major Hungarian diversified investment holding and deputy CEO of CA IB Securities, a leading Hungarian investment bank. He has also acted as Chairman of Budapest Airport and as advisor and director for Antin Infrastructure, Aegon Insurance and Raba plc.

In addition to his role at Campbell Lutyens, Gordon will continue to sit on the investment committee of the European Fund for Strategic Investments, a major investment programme by the European Union.

“The global infrastructure market has expanded significantly over the past decade and Campbell Lutyens has led the way as the first private capital advisor in the sector,” said Andrew Sealey, CEO. “We are delighted that Gordon is joining us on a full time basis to help us maintain and build on our market leading position.” 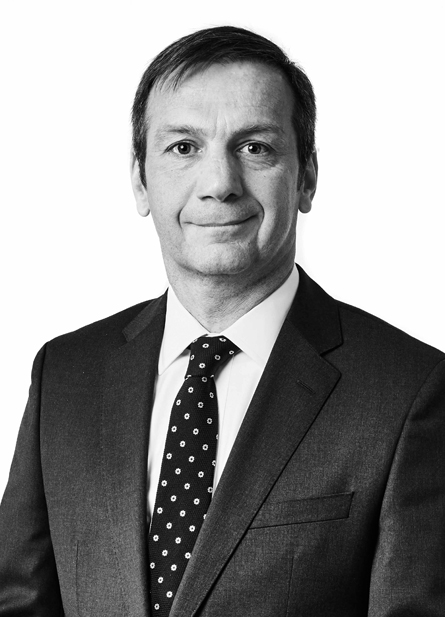