Campbell Lutyens has been recognised by the industry and its business partners for its fund placement and secondaries advisory work, winning five 2018 PEI awards.

The five awards include:

In 2018, Campbell Lutyens raised and advised on more than $32.5 billion for over 40 clients, across its fund placement and secondaries advisory business.

Campbell Lutyens was the exclusive financial advisor and placement agent on Epiris Fund II, which attracted capital commitments totalling £821 million, making it one of the largest European first-time funds raised in the last decade.

Campbell Lutyens acted as the exclusive financial advisor to the John Hancock Infrastructure Fund, which closed in July 2018 on approximately US$2 billion in capital commitments. The managed fund secondary provided third party investors the opportunity to invest alongside Manulife's General Account in direct private equity investments and co-investments in the infrastructure sector in the United States.

The firm also advised Nordic Capital on its milestone €2.5 billion continuation vehicle for its seventh fund. The innovative secondary transaction provided Fund VII portfolio companies with the opportunity to maximise their value creation potential over the next five years.

In private debt, Campbell Lutyens has assisted on over $4.25 billion of capital raising over the past 18 months for leading private debt managers globally. The firm recently acted as global placement agent to Apera Asset Management on its inaugural private debt investment platform, which closed at €750 million of capital. 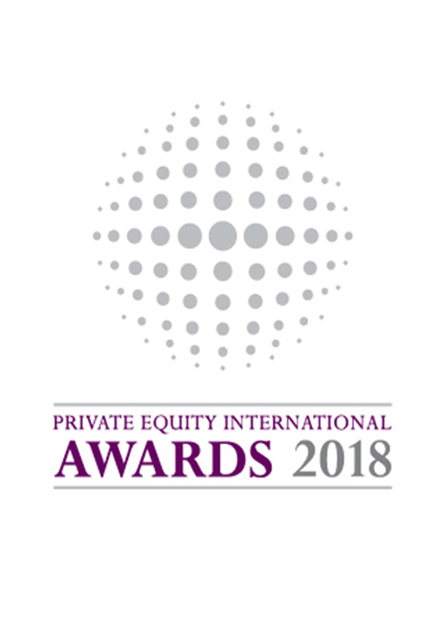