Campbell Lutyens, one of the leading global private capital advisors, is pleased to announce that Peter Siapikoudis has joined as an Advisory Director in Asia-Pacific, with a particular focus on Australia and New Zealand.

Mr. Siapikoudis, an Australian citizen, has over 20 years of experience in infrastructure investment, across funds management, as a principal investor and in advisory roles. Most recently, he was a Principal Consultant and Head of Infrastructure at Frontier Advisors, an Australian asset consultancy, where he advised Australian pension plans on their global infrastructure investment strategies and led the real asset research function. Previously, Peter was a senior executive at Hastings Funds Management, where he was CEO and Portfolio Manager of The Infrastructure Fund (TIF) and Hastings Hancock International Timberland Fund for over six years, and subsequently led Hastings’ Mandates business platform. Prior to Hastings, Peter was the Manager of UniSuper's unlisted and listed infrastructure portfolio as part of its internal investment team for seven years.

Mr. Siapikoudis has held several board seats through his career and is a Fellow of the Australian Institute of Company Directors. He holds a Bachelor of Economics with Honours from the University of Monash and a Graduate Diploma of Applied Finance and Investments from Finsia. He is a Fellow of Finsia and a member of the CFA Institute.

“We’re very pleased to welcome Peter as an Advisory Director in Asia-Pacific,” said Gordon Bajnai, Chairman of the firm’s Global Advisory Board. “His practitioner
experience and network will further strengthen our global infrastructure practice, as well as support the continued expansion of our business in the region.”

“Having known Peter for many years, we are delighted to have him join us in a formal capacity at Campbell Lutyens,” added George Maltezos, Partner and co-head of Asia-Pacific. “We look forward to working with him as we expand our reach in Australia.” 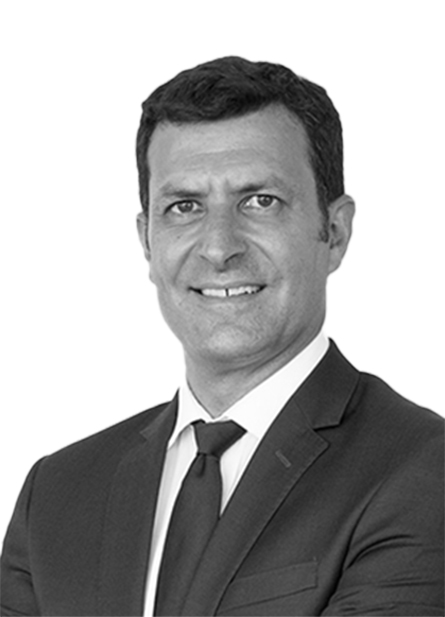