Edouard joined Campbell Lutyens in 2022 and is a member of the GP capital advisory team.

Prior to joining Campbell Lutyens, Edouard worked in Mergers and Acquisitions in the Financial Institutions Group at Bank of America in London, primarily advising asset managers. Edouard also worked in M&A advisory at Barclays in London, and at Rothschild in Paris.

Edouard graduated from HEC Paris with a Master of Science in Management, majoring in Finance. He is fluent in English, French and Mandarin. 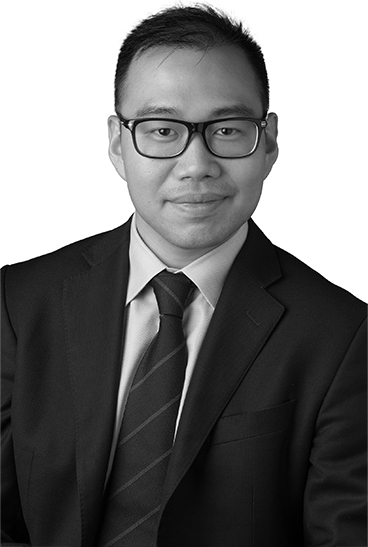